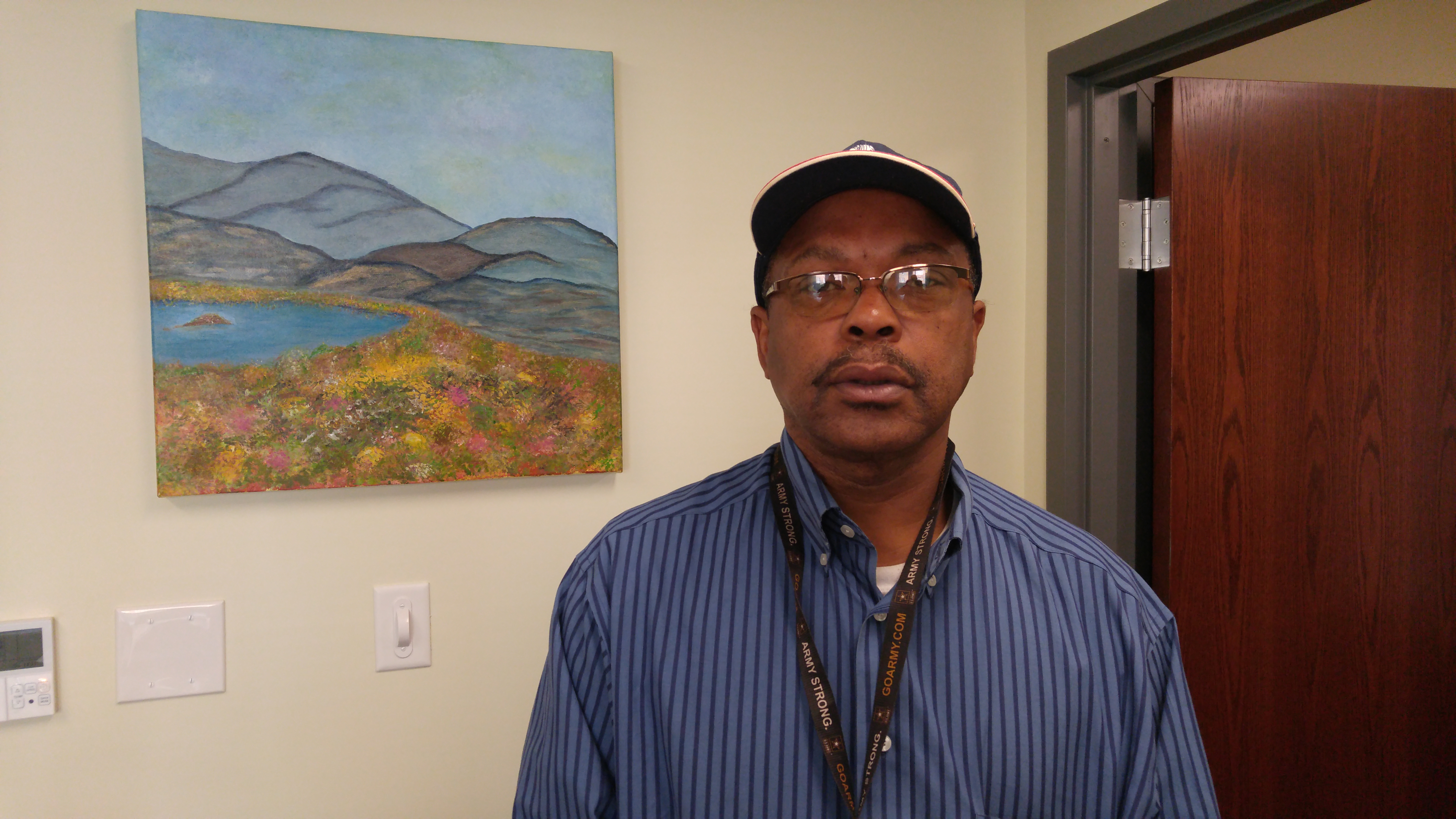 Richmond, VA – November 11, 2013 – Virginia Supportive Housing (VSH) is proud to celebrate 25 years of ending homelessness. What began as SRO Housing Richmond has evolved to become the largest provider of supportive housing across the state.

Richmond, VA – October 24, 2013 – Virginia Supportive Housing (VSH) is proud to announce today that Allison Bogdanović has been named Executive Director to lead the organization in its mission to provide a permanent solution to homelessness in the Commonwealth of Virginia. She will succeed Alice Tousignant, who is retiring effective January 1, 2014.