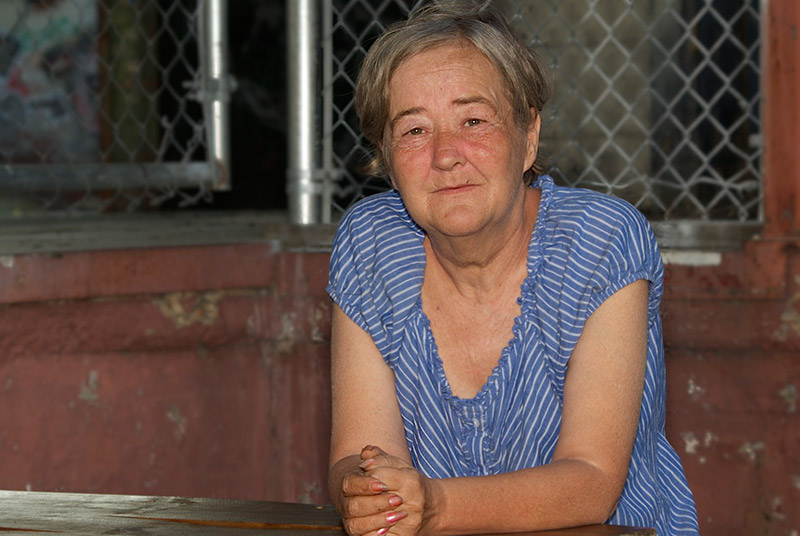 “I thought I would never get out of homelessness,” Brenda said, “I just didn’t see a way out.”

On May 5th & 6th from noon to noon, the Peninsula, Southeast Virginia and Suffolk Community Foundations will host the second annual Give Local 757, the largest fundraising event in Hampton Roads for over 150 local nonprofits.

For 24 hours with just a minimum of a $10 donation online (givelocal757.org)  or in person (at any Langley Federal Credit Union Branch) citizens can give to Give Local 757 nonprofits that serve the Hampton Roads region. Donations will be amplified with matching funds and prizes!  Communities are encouraged to choose a cause, give great and help transform their communities by supporting causes they are most passionate about. We hope we can count on your support of VSH during this two-day challenge!

The Charlottesville City Council approved two resolutions Tuesday reaffirming a commitment to ending homelessness in the area. $150,000 will be granted to a statewide nonprofit agency and $105,000 to a local charity group to support short- and long-term housing solutions for the city’s homeless population.

The additional funding will help accomplish the city’s goal of increasing the ratio of supported affordable units to 15 percent by 2025, as outlined in the city’s 2010 Affordable Housing Report. The ratio was estimated most recently to be at 10.29 percent, according to a Neighborhood Development Services housing report from April.

Housing development specialist Kathy McHugh presented both resolutions to the council Tuesday night and said she was “absolutely excited” to secure support for both organizations. McHugh also serves on the executive board of the Thomas Jefferson Area Coalition for the Homeless.

“It’s going to be a great project,” McHugh said. “It coalesces nicely, very nicely with the other agencies reaffirming support.”

The Board of Directors of Virginia Supportive Housing elected the following slate of officers at its meeting on Dec. 2, 2014:

Ms. Siegfried has served on the Board since 2009, most recently as vice president and chair of the governance committee. She formerly was an assistant attorney general in Virginia, and served as senior counsel for the Virginia Housing Development Authority. She received her Certificate of Achievement in Nonprofit Management from Virginia Commonwealth University and the Partnership for Nonprofit Excellence in 2012, and was in the 2013-2014 class of the Emerging Nonprofit Leaders Program sponsored by VCU and the Partnership for Nonprofit Excellence.

Russell T. Aaronson, who served on the Board for seven years and was president for the last two, will continue to serve on the executive committee as immediate past president. He is the executive vice president and general counsel for GrayCo, Inc.

In addition to Ms. Waller, Charmaine Rochester, PhD, CPA, vice president of finance for Bon Secours Hampton Roads joined the Board,. She will serve on the finance committee.

New appointees earlier in 2014 include Anne Thomas Hines, owner of Thomas-Hines Interiors in Richmond, and Stacy Brinkley, executive director of Hospital Hospitality House in Richmond. Both serve on the mission advancement committee, which Ms. Hines will chair in 2015.

Virginia Supportive Housing is boosting its efforts to serve veterans by participating in the 100 Homes in 100 Days campaign launched by Virginia Governor Terry McAuliffe on Sept. 24, 2014.

To learn more, visit How We Help and click Supportive Services for Veteran Families.