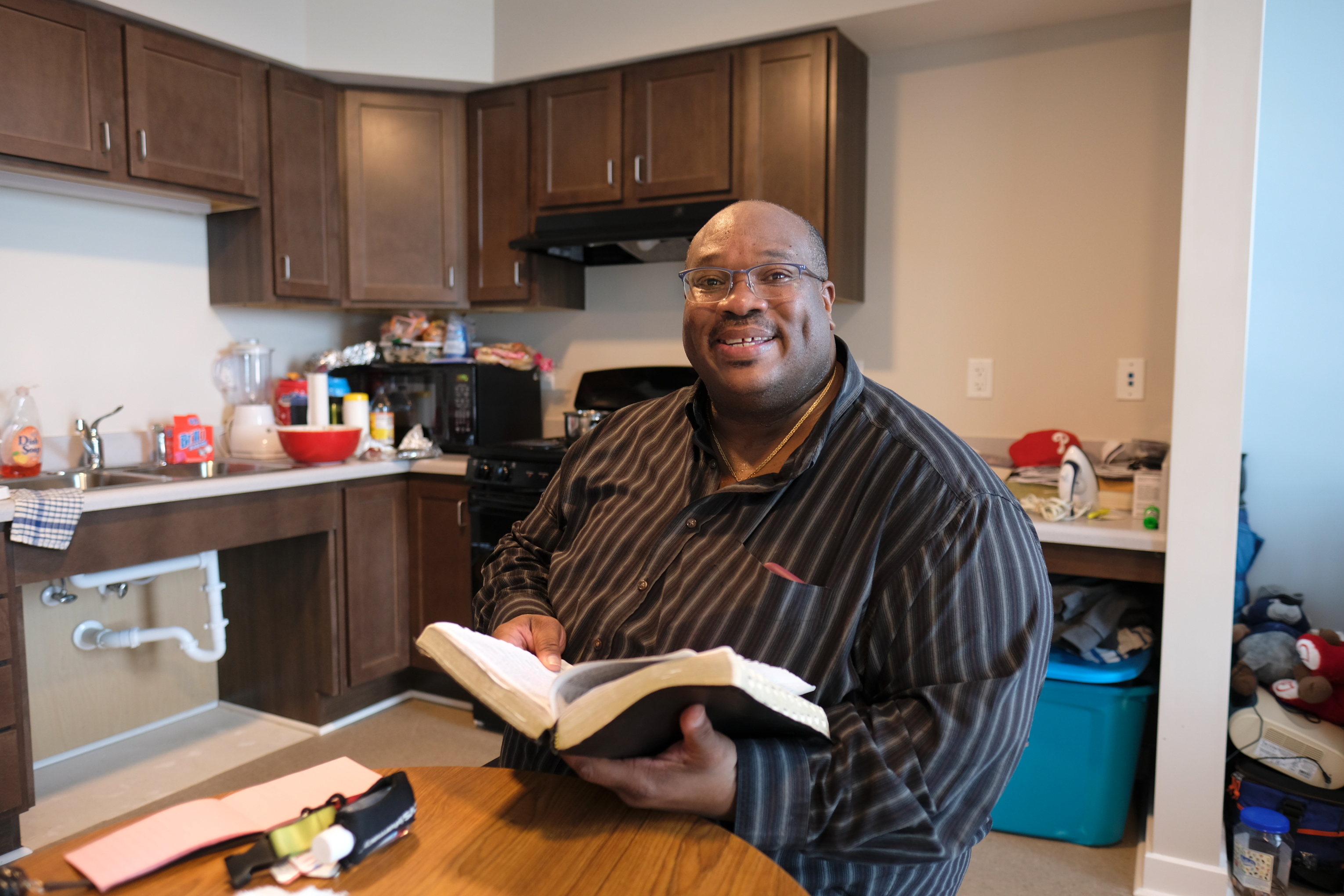 Today, Kevin wakes up every morning in his own apartment.  “I tell my story to anyone who will listen—I turned my mess into a message of hope!”